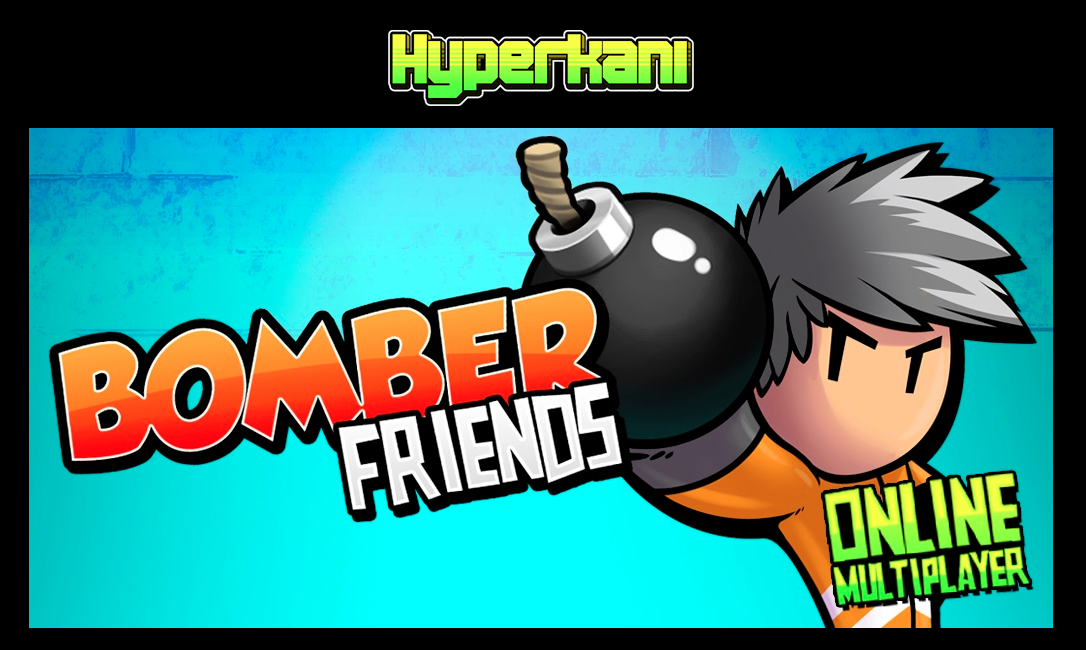 Here I introduce some of the standard prediction models for free-to-play and in-app-purchased mobile games. Predict churn event and purchase behavior of players are the most common models that are easy to apply.

This post is written with the help of my University teacher with theory and materials, and discussions with the CEO and CTO of a Mobile Game Company, Hyperkani. I was lucky to be able to use Hyperkani as a case study for my research about prediction models for Mobile Game.

Hyperkani is a game company offering several in-app purchase mobile games. The company is located in Tampere City, Finland. One of the most popular games of Hyperkani is Bomber Friends. For further info about this company: http://hyperkani.com/

After reading several materials, I have summarised several popular prediction models used for the mobile game that could apply to the game Bomber Friends or many other similar mobile games of Hyperkani.

In this discussion, I will mention two models among other standard prediction models for the multiplayer mobile game with in-app purchase, as follow:

It is used to predict how long a player stays in the game, whether they will leave in the near future, how many of them will stop playing and which one will stop, etc.

Why do we need to predict this? Because it directly affects the revenue of the game developers.

Purposes of this model:

The expecting outcomes: to predict whether a player can be retained with some adjustment before the churn event: by changing their playing experience, incentivization, and communication. Is it also possible to ignite a new life in another game (cross-linking or cross-sold)?

This model is used to predict the buying pattern of players. The Common patterns that we can use are the time of purchases, most likely of product to be purchased, who make the repeated purchase, and generate a continual revenue stream and minimalize maintenance cost.

Purposes of this model:

Some necessary data required for building these prediction models (depending on game type):

For both models, there are many methods combined to analyze the data and usually employed two methods/models to compare the results. The methods are often used in those including Kaplan-Meier estimator, classification, Random Forest, linear SVM and decision tree, hidden Markov model, neural network, A/B testing, beta-geometric negative binomial distribution model.

Note: For this churn event prediction model, it is crucial to choose the cut-off observation to build the model, depending on the type of game.